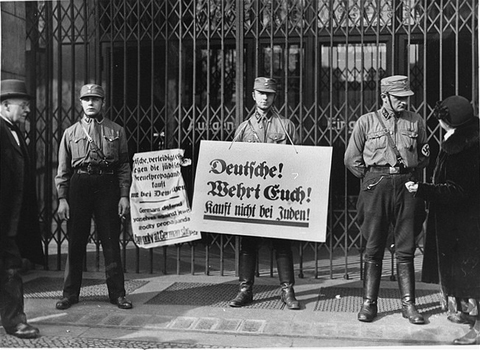 The source below is an extract from David Buffam’s (American Consul in Leipzig) account of the Kristallnacht (Night of Broken Glass) in November, 1938.

This source is an extract from Rudolf Höss’ (commandant of Auschwitz) experience of killing Jews at the Auschwitz death camp.

3.3.2 Quote evidence from the source that indicates that not only Jewish men were killed in the gas chambers. (2 x 1) (2)

3.3.5 Explain the reliability of this source to a historian researching the Final Solution. (1 x 2) (2)

This source depicts the Jewish victims at the Auschwitz death camp. 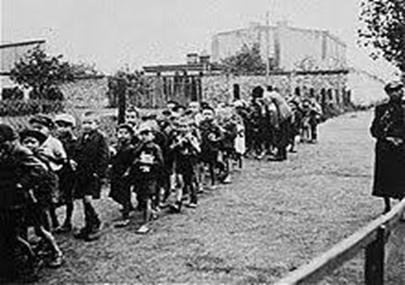 3.5 Using the information from the relevant sources and your own knowledge, write a paragraph of about SIX lines (about 60 words) explaining the measures Hitler implemented to persecute the Jews.

Return to topic: Ideas of Race in the 19th and 20th Centuries