The major demands by protesting students across the country are similar. However, the main demand has been more financial support from National Student Financial Aid Scheme (NSFAS).NSFAS is the South African government student loan and bursary scheme. The scheme provides loans and bursaries to students at all 25 public universities and 50 public Further Education and Training (FET) colleges throughout South Africa. Other demands by students include: quality accommodation and transports for students from student residence to campuses, tertiary institutions not to exclude students academically; demanded low accommodation and tuition fees. At other tertiary institutions such as University of Cape Town (UCT) and Stellenbosch University, and Cape Peninsula University of Technology (CPUT) student protested against the slow transformation process, language policy and other academic policies.

The 2015 protest by UCT’s student was a historic moment. University of Cape Town’s students protested for the removal of Cecil John Rhodes’ statue. During the protests, students voiced their frustration over the slow transformation phase at the university. The protests sparked a debate on race relations, access and funding at the university. “Rhodes Must Fall”is a protest movement initially directed against a statue at the University of Cape Town, honouring Cecil Rhodes, which began on 9 March 2015. The campaign for the statue's removal received global attention and led to a wider movement to "decolonise" education across South Africa. The statue was removed on 9 April 2015, following a University of Cape Town’s Council vote. Youth and the National Liberation Struggle

Violence and Wellbeing in the Context of the Student Movement 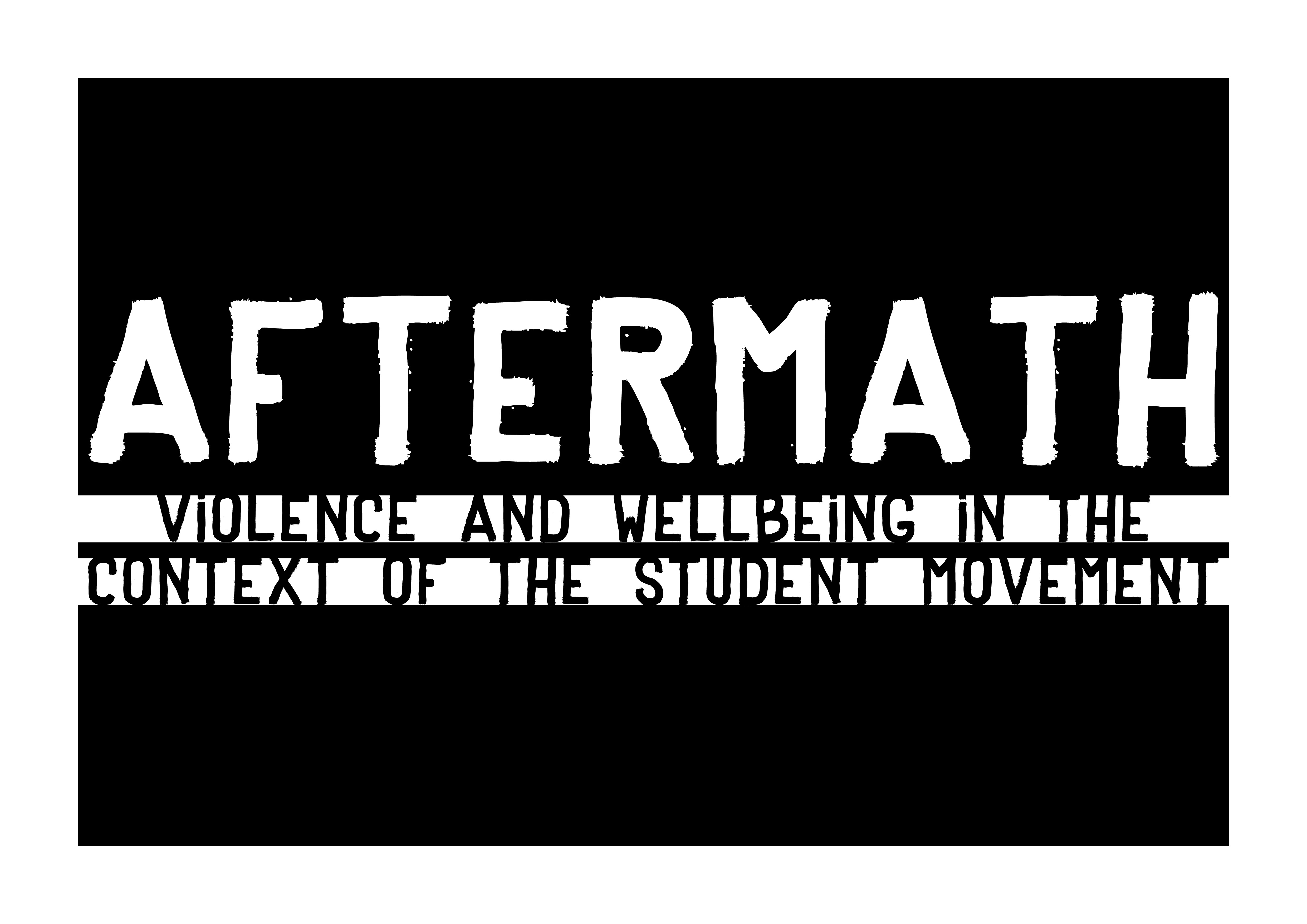